The final night of the Miss Community Entrepreneur – Ms Community World Business 2020 will take place at 19h on 28/2 at Koh Pich Theater – Phnom Penh capital – Kingdom of Cambodia. This high-class event has the presence and performances of a series of top entertainment stars in the world.

Miss Community Entrepreneur World – Ms Community World Business 2020 is a contest organized by HKT Entertaiment Vietnam for business woman, business owner of Vietnamese who lives and works everywhere in the world. The entire final round will take place in the beautiful Kingdom of Cambodia – A land of miracles that you haven’t discovered yet. 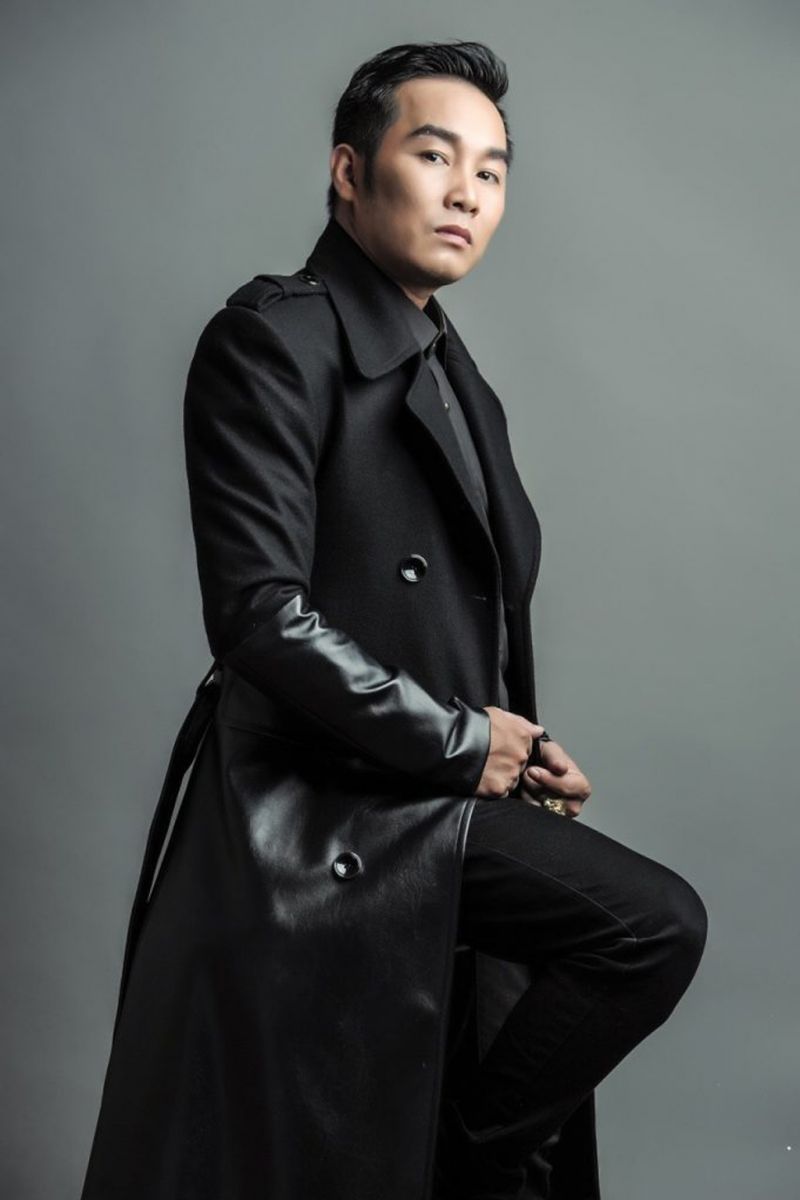 According to Mr. Le Ngoc Hung – General Director of HKT Entertaiment Vietnam – Head of the organizers said, the program has and will sketch, build “personal brand”, brand for each individual in a healthy, transparent and honesty depends on the personality, conditions and interests of each entrepreneur. Media of events, television, newspapers, news points, volunteer activities are some of the practical examples to build that personal brand and brand. 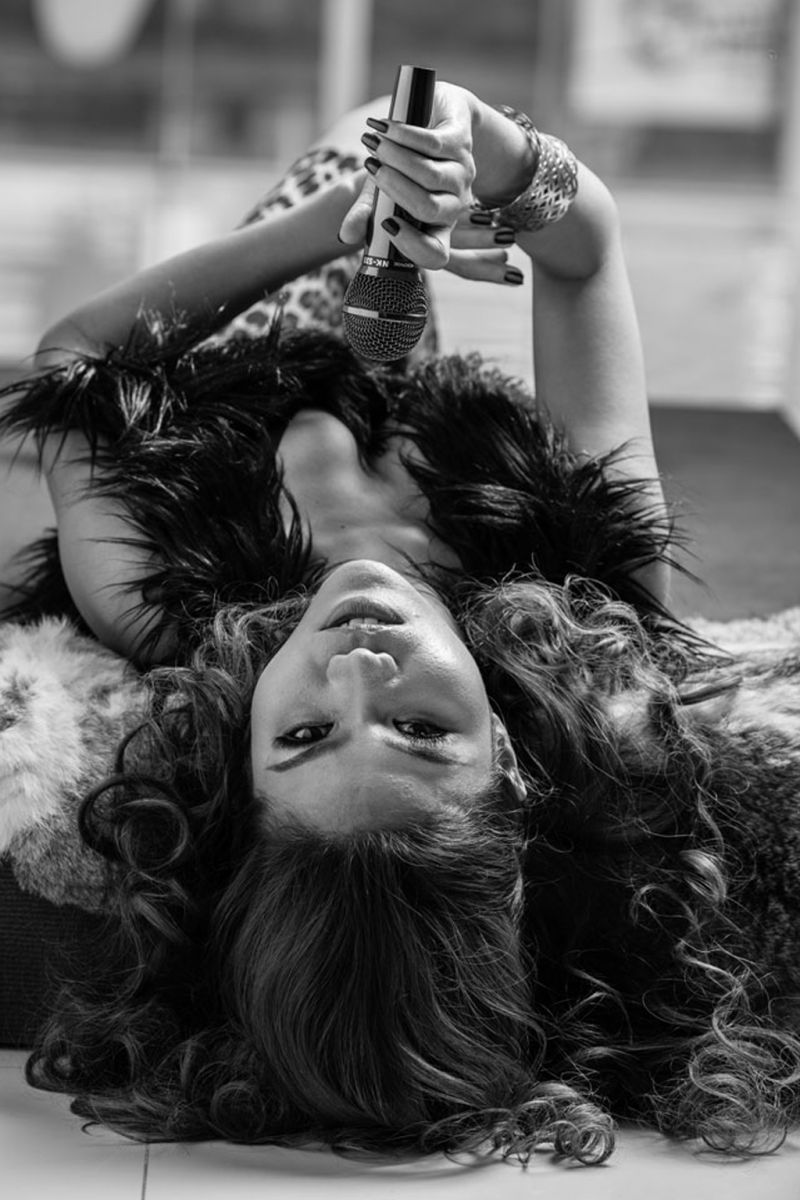 In particular, the final night at 19h on 28/2 at Koh Pich Theater – Phnom Penh Capital, Cambodian national singer Meas Soksophea will participate in performing the songs that have made her name.

Meas Soksophea is considered one of the most popular fan artists in Cambodia today. Besides, she is also known as a singer with tens of thousands of followers, shares and “million likes” on social networks. It is known that Meas Soksophea has also been invited to perform with Vietnam’s leading singer Dam Vinh Hung at some previous special events. 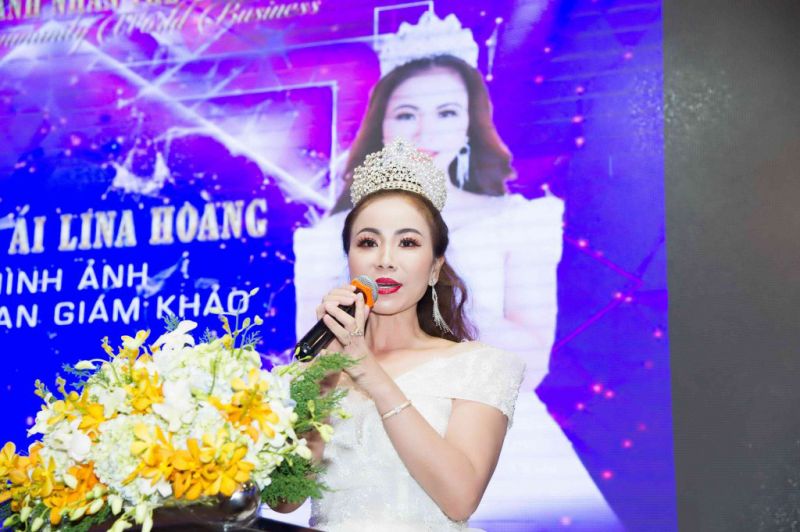 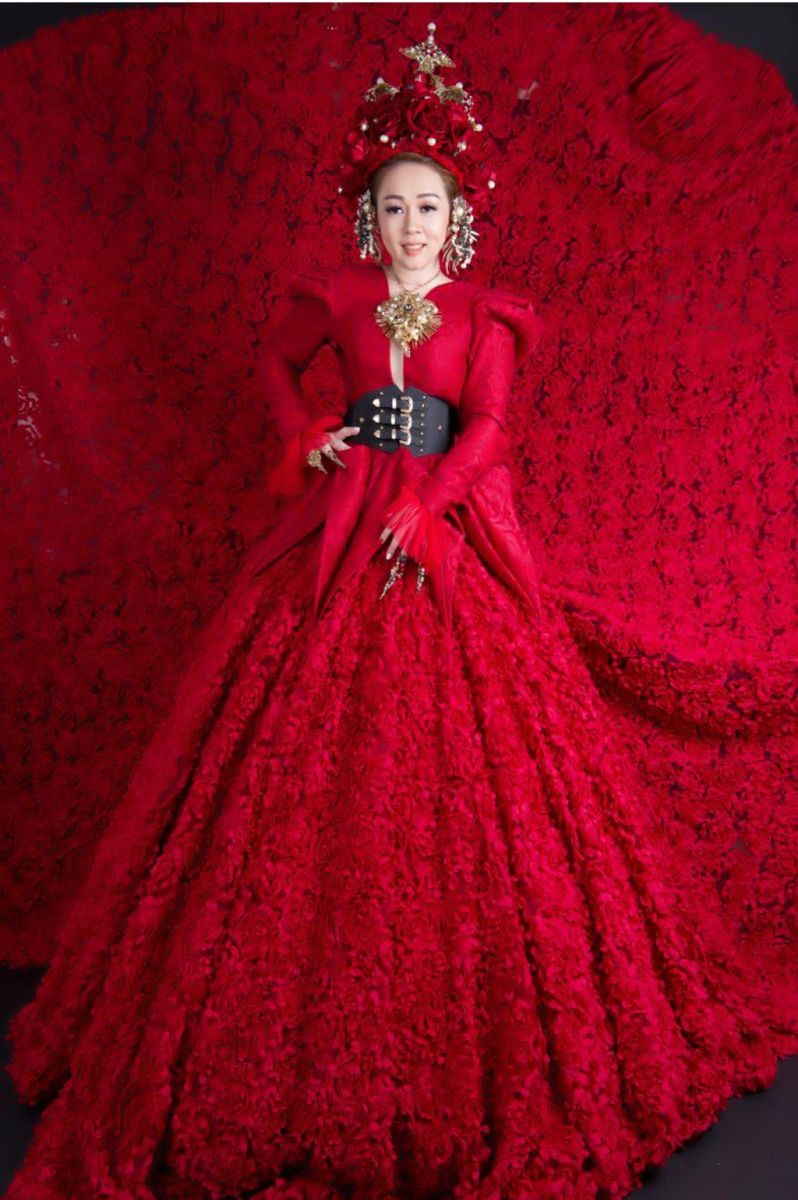 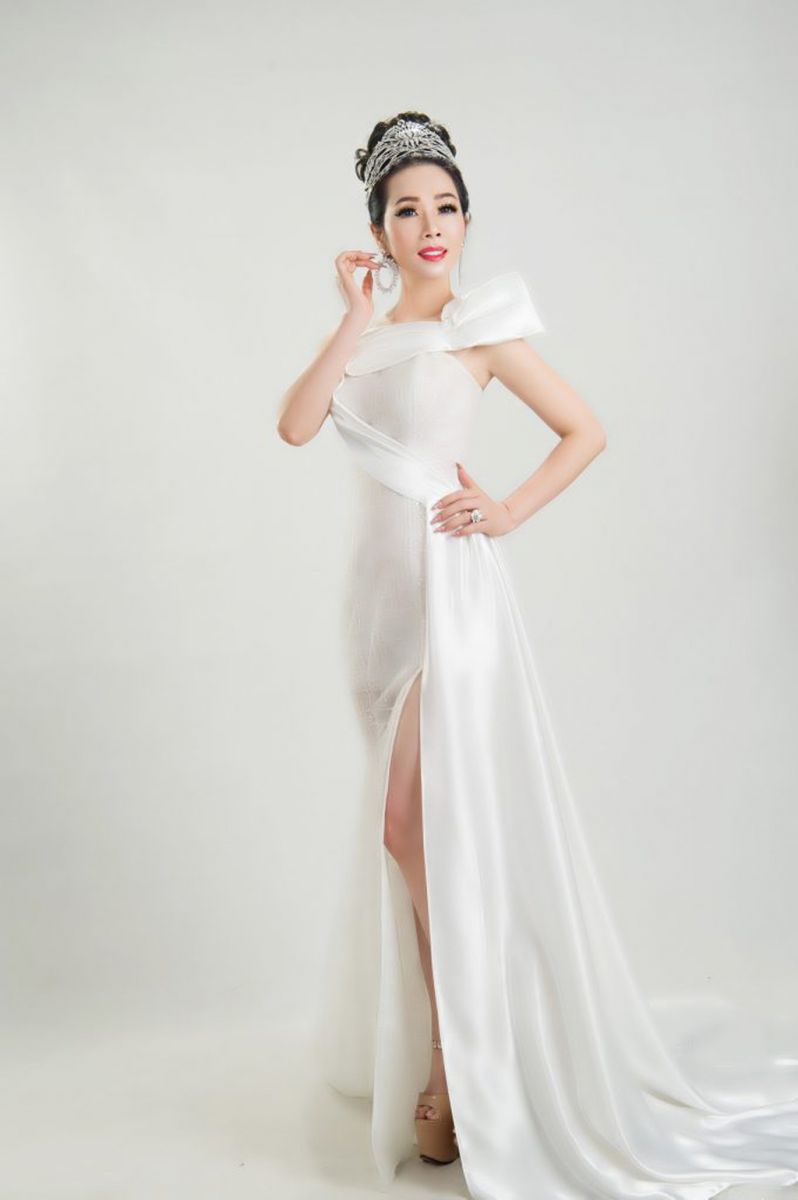 In addition to the presence of Meas Soksophea, the final night of Ms Community World Business 2020 also welcomed many famous entertainment stars such as: 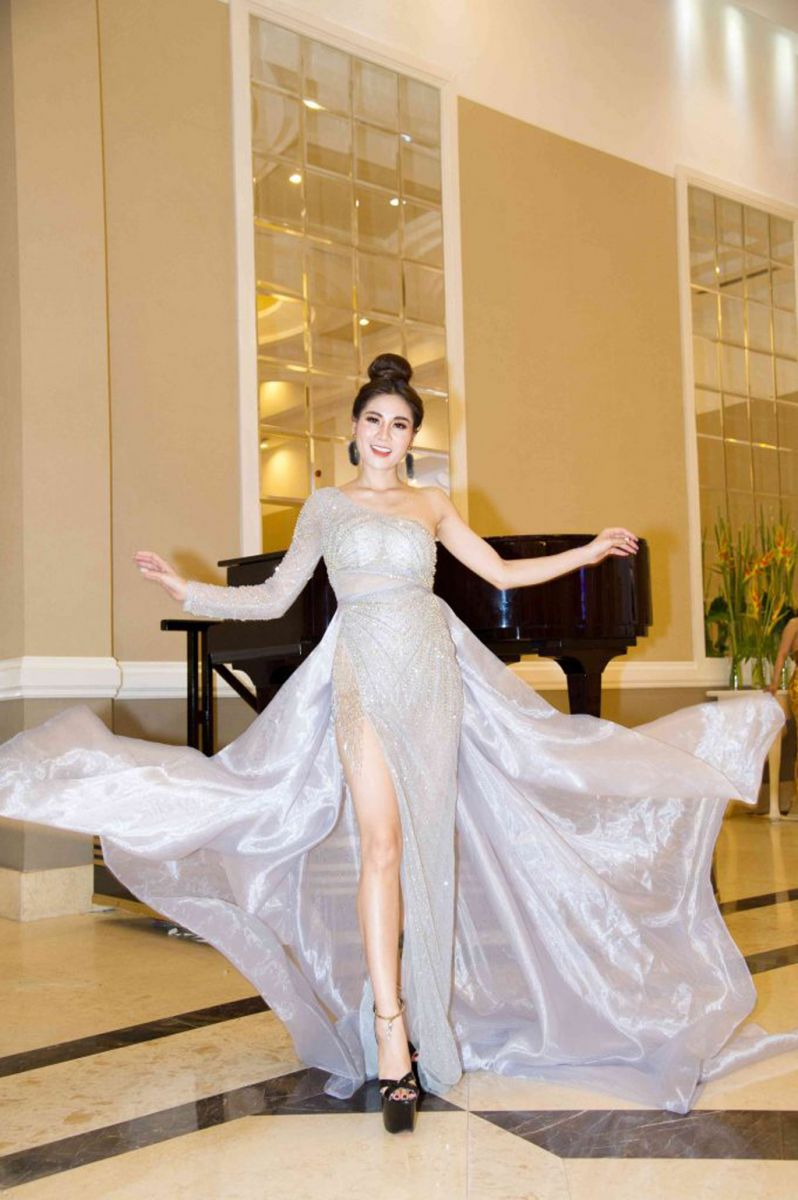 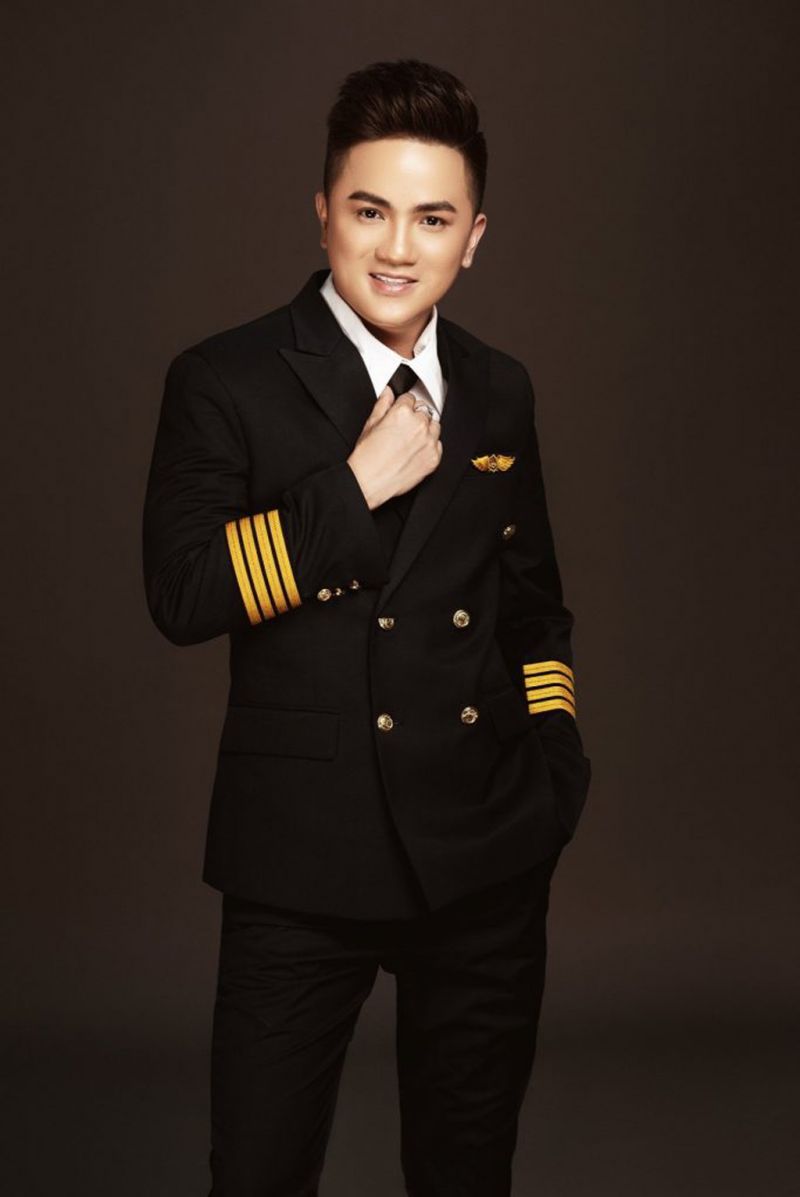 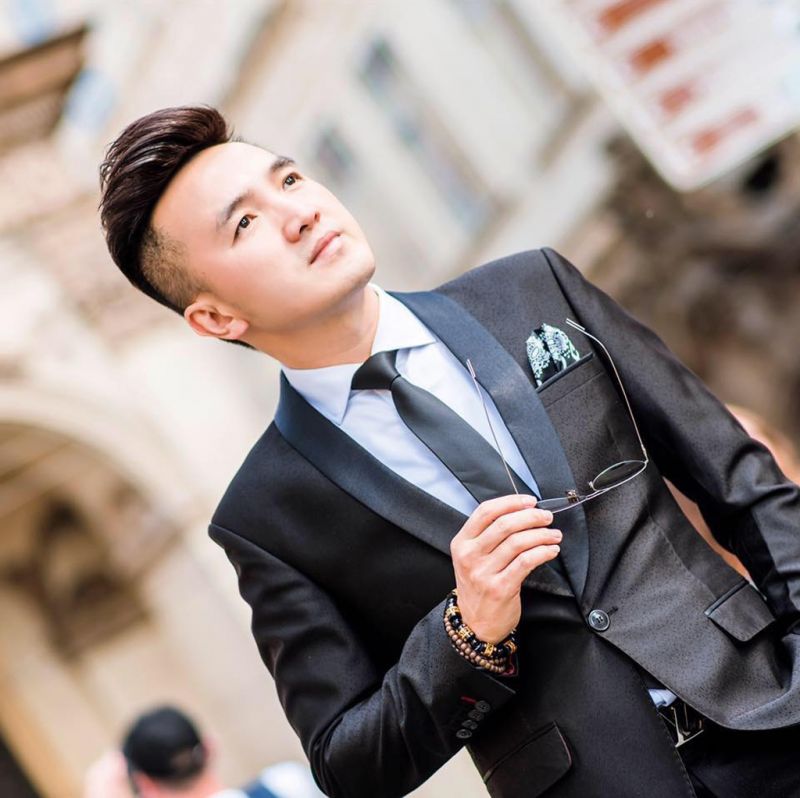 Meanwhile, on the bench of the judges, the advisory board also has the presence of a series of Miss, runner-up, famous artists: Miss Ambassador Lina Hoang, Miss Adviser Committee Miss Vivian, Head of the Board of Directors Asian examiner Bui Ngoc Diem. 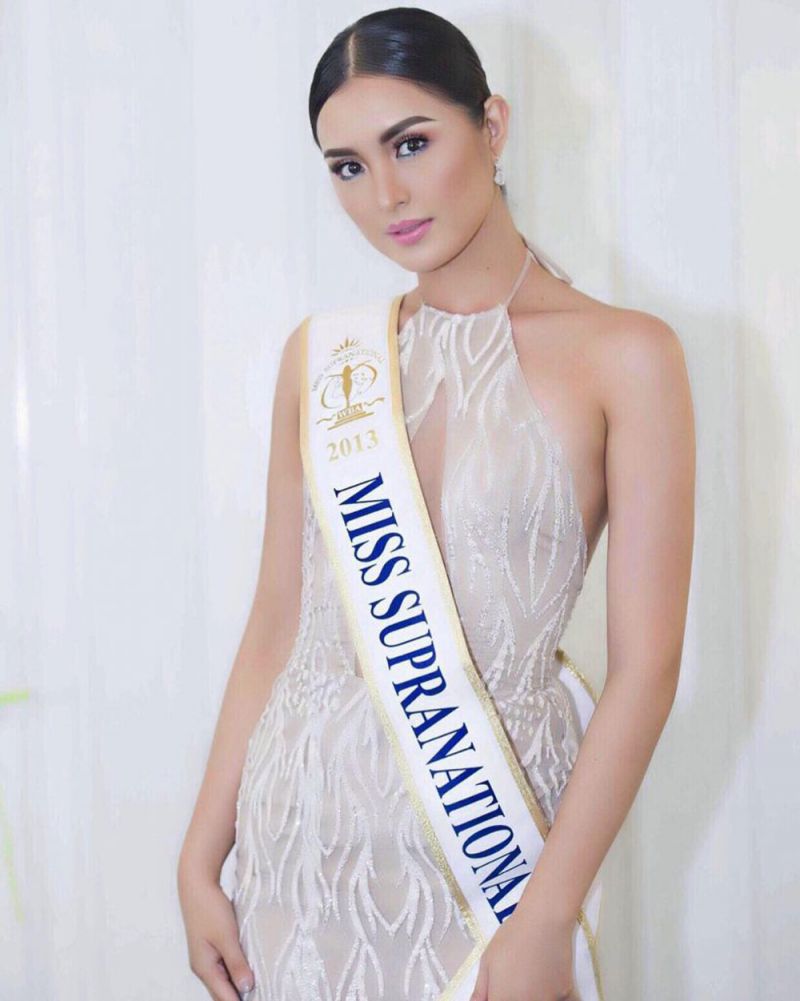 According to the information we have received from the organizers of the contest, this year’s entrant will receive a series of valuable prizes. In addition to the crown and gifts of more than 2 billion VND, the new Miss will be specially seated as a chair of the jury and ambassador of the Miss World Entrepreneur Community image next year – 2021; Sponsor for media, press, and television for 3 consecutive years and are invited as a VIP in all programs organized by HKT Entertaiment. 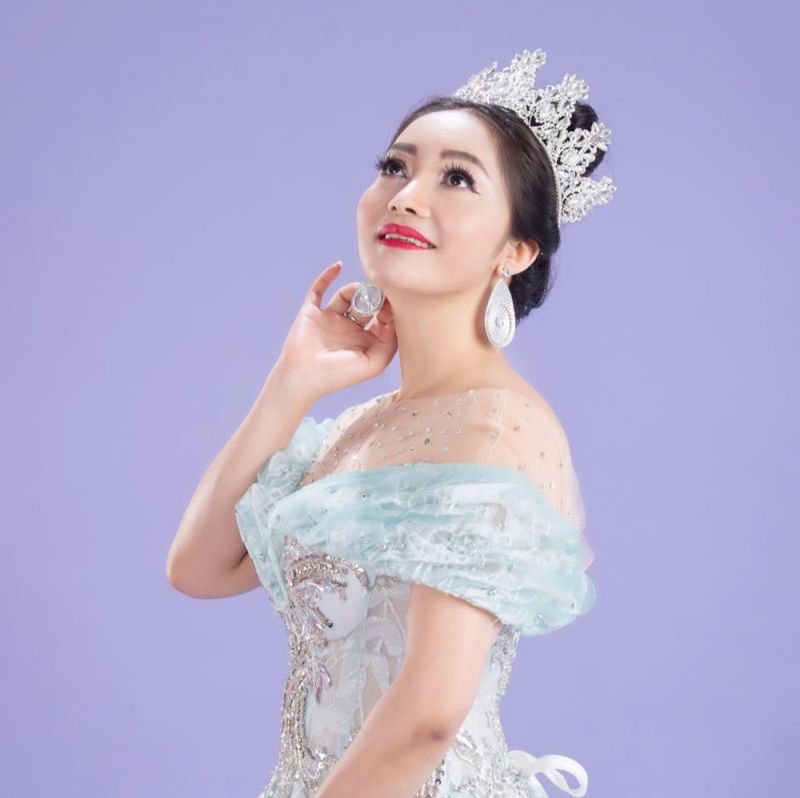 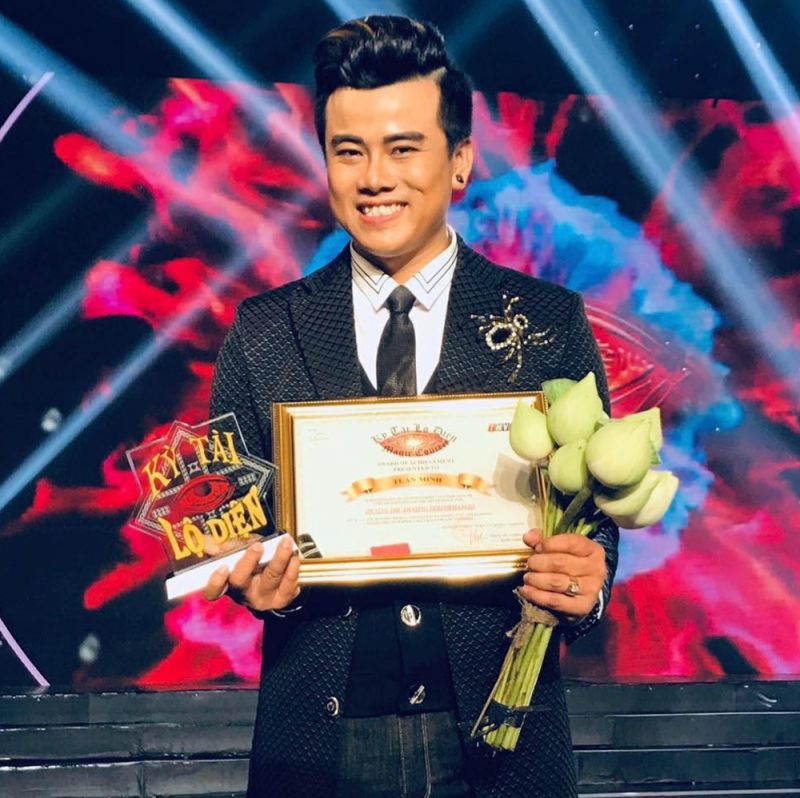 Gorgeous, professional, impressive, explosive … All will be “revealed” on the final night at 19h on 28/2 at Koh Pich Theater – Phnom Penh – Kingdom of Campbodia. The whole content of this finale was directed by singer Thu Trang Bolero from Vietnam.

The Organizing Committee for Miss World Entrepreneur Community 2020 is pleased to announce, the specific and official schedule will take place as follows:

5. On February 29, 2020 contestants go to the Buddhist ceremony at some Buddhist sites and return to Vietnam